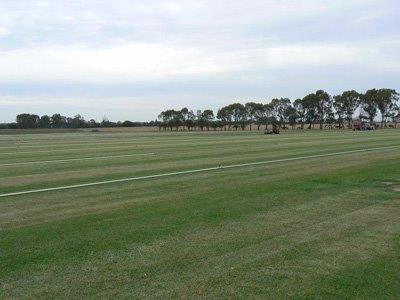 There are two primary turf producers in the region supplying turf locally and further a field.