The 2015-2016 Gwydir Valley Cotton Growers Association (CGA) Optimised Irrigation Row Configuration Trial was an extension of the highly successful 2014-2015 season trials conducted by the GVIA. The 2015-2016 trial was established at Auscott Watervale in the Gwydir Valley, with the trial continued for a third season in 2016-2017 at Auscott Midkin under the CRDC and Smarter Irrigation for Profit Programme. 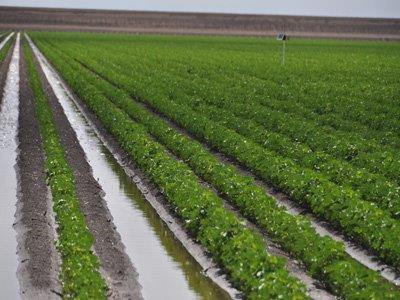 A highly insightful and useful program, the Gwydir Valley CGA and the GVIA were able to collect data which increased the level of understanding of the benefits and possible disadvantages associated with different row configurations under siphon irrigation. Follow the link for the latest brochure or report from the project.