In response to the Natural Access Resource Regulator concerns over poor levels of compliance in the Gwydir Valley, the Gwydir Valley Irrigators Association hit back saying the regulator was out of line in their approach to the media, using untested data from inadequate systems with suspicious timing.  They believe all this does, is confirm that the metering reforms was an overly ambitious and poorly planned policy from the beginning.

Zara Lowien from Gwydir Valley Irrigators Association said they’ve been working with our members and local meter installers to achieve the new rules, as well as, keeping the Department and the regulator informed about progress”.

“We clearly identified the many barriers and issues being encountered and passed that onto government” she said.

“We used the process to also capture the steps our members were taking to ensure they could meet the ‘no meter no pump rule’ with their exiting metering systems”.

“There are individuals right around the state who want to be compliant and do the right thing but have been unable to through no fault of their own and this has been creating significant anxiety and stress for them and their nominated duly qualified person, who undertakes and certifies the work” she said.

“We offered the site-by-site information to the Department and the regulator and they rejected it, saying it wasn’t necessary” she said.

“Then this week, we have Grant Barnes, the chief regulator, hit out at the northern industry knowing full well this is a state-wide reform and every one of the barriers and challenges that the state water users are encountering.”

“NRAR through their many, many field visits and this week’s last-minute attempts to contact water users (when they could have had our voluntary reporting), also know that water users do not want to rely on discretion, they want to be compliant but can’t.

“Yet Mr Barnes unnecessarily goes straight to the media with data we know isn’t fact-checked and we know cannot distinguish between those who have made no effort and those on a pathway, its disingenuous and unfair.”

“All while the Water Minister, Melinda Pavey and her Department - the rule setter in NSW, remain silent alter together”.

“It was only last week that agencies and stakeholders, provided submissions into the Independent Pricing and Regulatory Tribunal on their draft water prices, which are set to cover the costs of agencies like NRAR.  Now this week, we see NRAR in the media, creating work for themselves to justify their attempt for more than 178% budget increase”[i] she said.

“One must ask, is this just government trying to put farmers under the bus to promote and justify themselves” she said.

“For us, the compliance results indicate there are serious failures in the policy not the unwillingness of our members to meet the requirements of the new rules” she said.

Mr Angus Croft, a certified meter installer from Moree said that he is as frustrated as water users with the media report and commentary.

“We were given an impossible task and lead straight into failure, many of our clients just have no way of being fully compliant”.

“This reform is costing our business and worse, adding extra stress and anxiety to myself, our staff and the water users” he said

Mrs Lowien suggested it’s time the NSW Government had a reality check about their policy.

“This is a massive concern, when we all agree, the reforms were needed to build confidence in water management in NSW but we are looking at many more around the state relying on NRAR’s discretion because they cannot be fully compliant” she said.

“We’d rather have a more constructive conversation and work through the many identified issues proactively, rather than attacking the industry and our service providers for just doing their best” she said.

For more information on metering visit our page Water Take Measurement on our website. 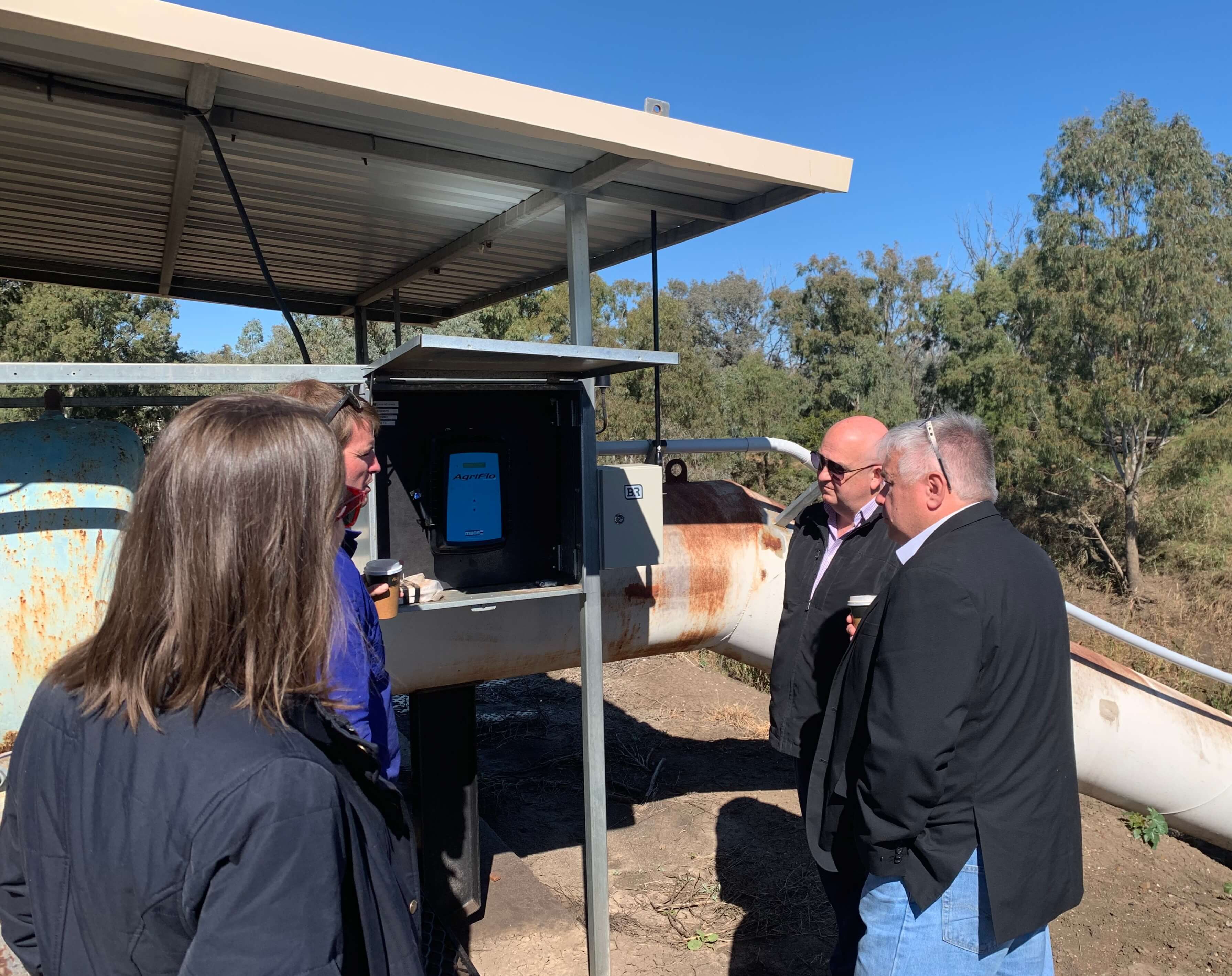 Photo: Members of the Senate Select Committee Inquiry into the Multijurisdictional Management and Execution of the Murray Darling Basin Plan , Senator Perin Davey, Senator Rex Patrick and Senator Slade Brockman talking with farmer, Mick Humphries about his efforts in transitioning his existing meters to the new rules this week in Moree.  (Photo GVIA). 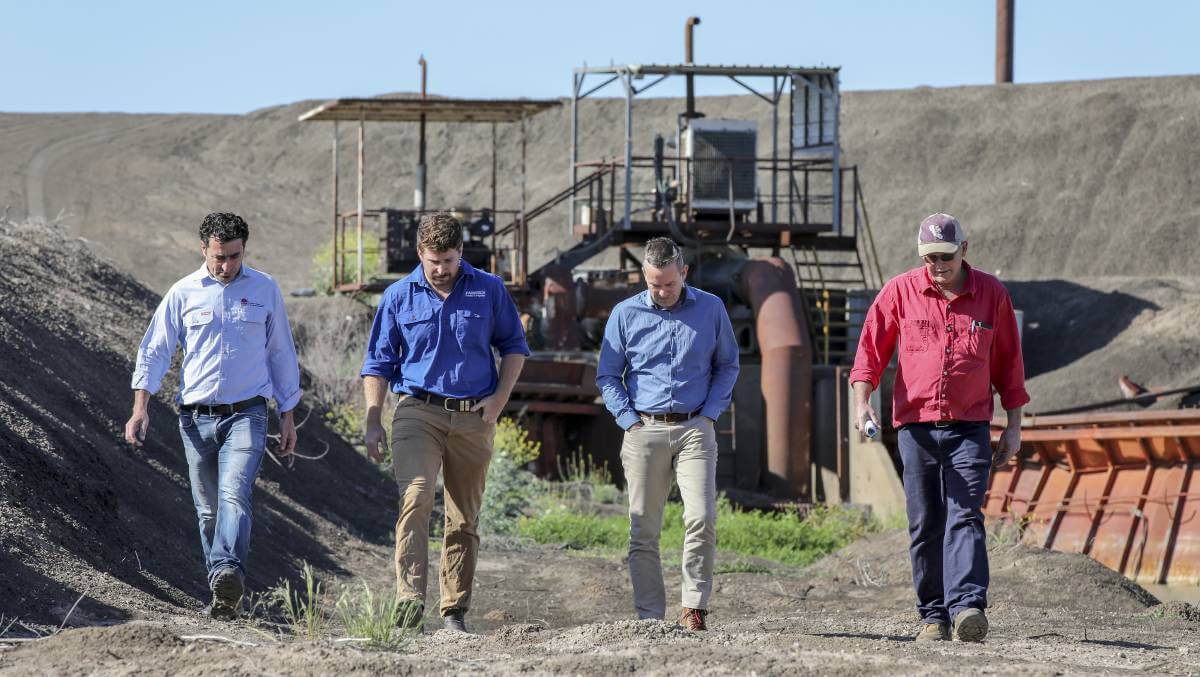